ACES Phase A and B were successfully been accomplished by TimeTech GmbH. The project is presently in its C/D Phase. This phase includes design, development, manufacturing, test, calibration and in-orbit commissioning of the ACES Microwave Link (MWL) system.

The MWL system consists of a Flight Segment and associated antennas (MWL-FS). It will be installed on the ACES Express pallet aboard the International Space Station (ISS), and the Ground Terminal with a small steerable dish antenna (MWL-GT). Installation on a worldwide basis at major time & frequency laboratories participating in the ACES experiment programme is planned.

At times of visibility, the flight and the ground terminal communicate by coded microwave signals in the GHz region (S-band, 2 GHz and Ku-band, 15 GHz) to exchange highly stable carrier signals for comparing the output signal received from the ACES space clocks (PHARAO and SHM, controlled by the FCDP unit) with the most precise frequency standards on ground, operated, e.g. at LPTF, NIST, PTB etc. These carrier phase measurements shall determine the frequency stability of the space clock(s) with unprecedented accuracy.

TimeTech is responsible for the system architecture, for the detailed design and for proto-typing of the ACES Microwave Link (MWL) including the system’s Ground Terminals as well as for the Frequency Distribution and Comparison Package (FCDP). 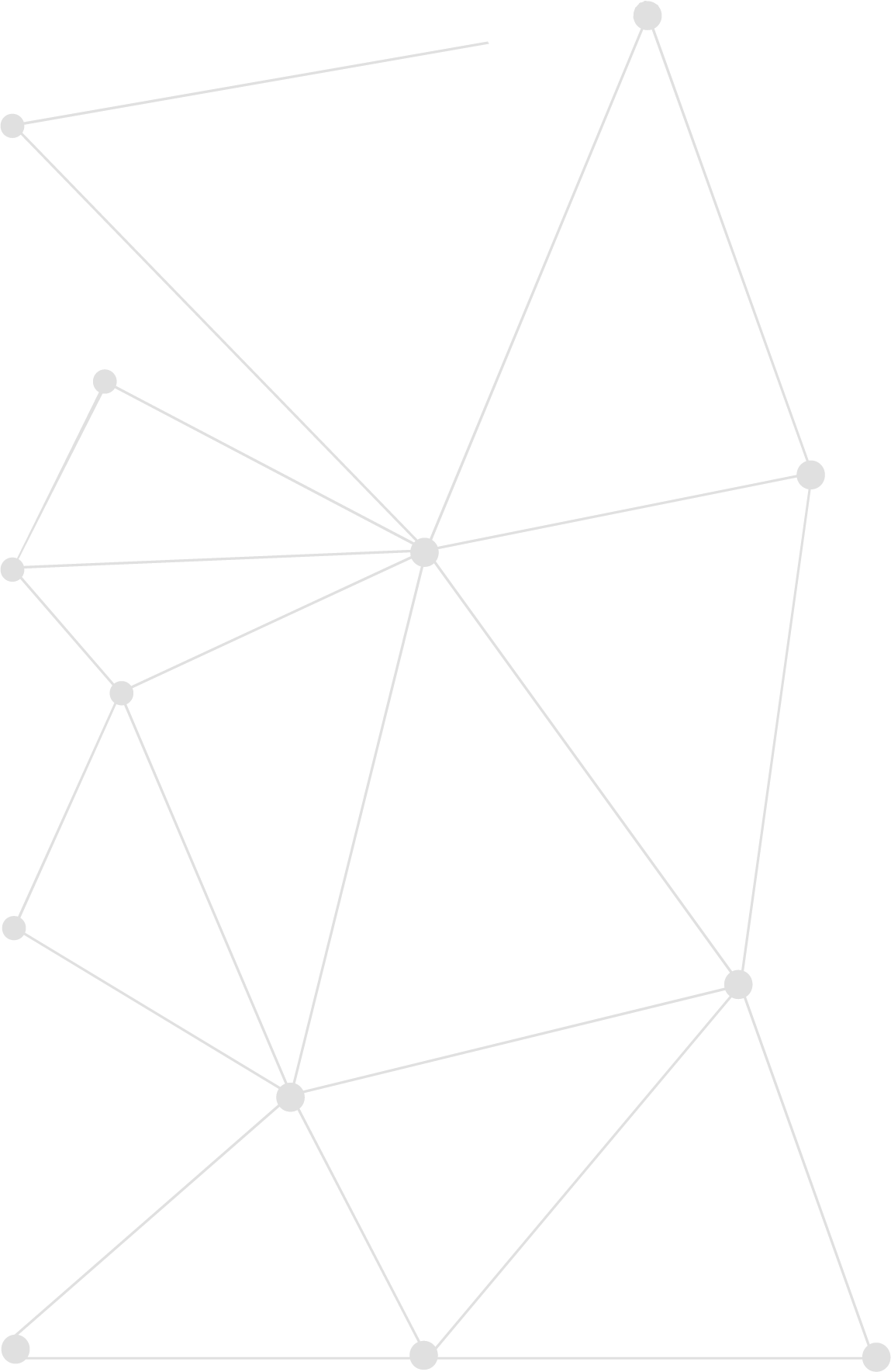